this site is designed to provide a lively and comprehensive resource for reading, exploring, and teaching the poet Muriel Rukeyser’s multi-faceted work and broad range of interests, from poetry and the visual arts to religion, history, science, and technology. Let us know if you are interested in contributing to the site–for instance, by writing short essays about individual poems, by becoming a blogger, or submitting other original work on Muriel Rukeyser, including pedagogical resources.

We regularly feature many poems written by Rukeyser. With them, we provide and invite commentaries, related works, essays, and further resources. The site is sponsored by EMU’s English Department. It has been created with the financial assistance of a grant from EMU’s Women in Philanthropy.

We want to create a fitting tribute to Rukeyser’s vision of poetry as “meeting place” of different readers, cultures, forms of knowing and experiencing. Indeed, we believe that if Rukeyser were alive today, she would be fascinated by web technology, and recognize its inherent potential for articulating her unusually expansive relational vision of poetry as a cultural resource with many “uses”–which was a truly unfashionable word when she first used in conjunction with poetry.

We also want this website to be truly interdisciplinary and to serve as meeting place for people from different disciplines, coming together in the effort to shed light on Rukeyser’s poems and prose. All of the commentary on this website will be original, i.e. written specifically for the website or Rukeyser-related events. Please always acknowledge our authors’ work and the website when you use it in your own writings. 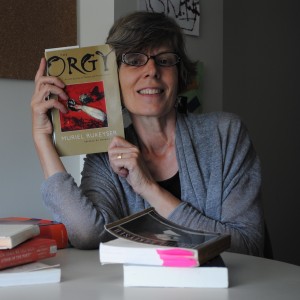 This website is the brain child of Elisabeth Däumer, Professor of English and Women’s and Gender Studies at Eastern Michigan University. 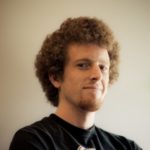 Adam Nannini is responsible for the design and infrastructure. He is a self-taught web designer who in 2012 graduated with a B.A. from EMU’s Language, Literature and Writing program, with a double minor in Creative Writing and History. He currently works as screenwriter, video producer, web designer, and copywriter. 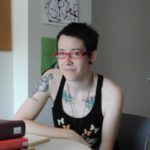 Chelsea Lonsdale joined our team in winter 2012 and prepared a contextual essay for “Breaking Open.” In 2014, she received her M.A. in Written Communication from EMU. She is Director of the Writing Center at Henry Ford Community College, in Dearborn, Michigan. 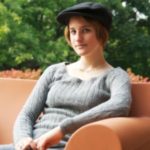 Alice Thomsen joined the staff in fall of 2012 and contributed a needed scientific dimension to the website. A student in EMU’s undergraduate creative writing and psychology programs, Alice prepared footnoted versions of Rukeyser’s poems, among them her poem on Willard Gibbs. 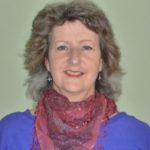 Pat Mullarkey joined the staff in the winter 2012-13 to help organize the Muriel Rukeyser Centenary Symposium. In 2013, she received her M.A. in Children’s Literature at EMU and now lives in Tarragona, Spain. 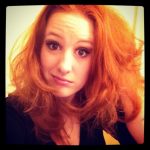 Megan Hope Smith joined our team for the summer of 2014 as web administrator and social media manager. She received her B.A. in English Language, Literature, and Writing with a minor in Psychology at Eastern Michigan University in 2012. 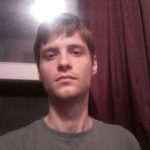 Adam Mitts joined the team in January 2014 to continue the work of website management and research into Rukeyser’s writings. A graduate student and Graduate Assistant at SUNY Buffalo, they are currently completing a dissertation on AIDS writing and radical politics. They received a BA in creative writing from Eastern Michigan University in 2014, and their poetry has been published in P-Queue, (Dis)Integration, and Gam Gam’s Plastic Journal. They are a former member of the Temporal Arts Collective in Ypsilanti, MI, and a co-founder of the Queer Communist Community Center in Buffalo, NY. 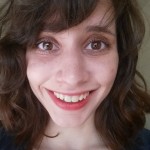 Arica Frisbey joined the team in September 2016 to continue the work of social media and website management, with a focus on blogging as a millennial female poet encountering Rukeyser. She also researched Rukeyser and her relationship with other female poets, be it her contemporaries or predecessors. She is currently studying Language, Literature and Writing at Eastern Michigan University. 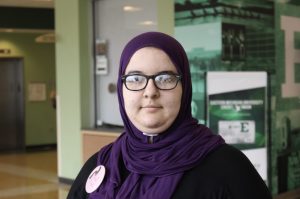 SSoumia Ameziane, a graduate student in the MAT Education program at Eastern Michigan University joined the staff for the Fall term of 2020 to work with editing and helping manage the website. She has a Bachelors of Science in English and Linguistics. She enjoys reading and writing and hopes to be researching and looking more into Rukeyser.